← It’s such a good feeling
Touching up the Mustang →

Taking it back to stock.

Man, I felt dumb.  Andrea’s car is a Cutlass Salon.  You’ve probably heard of the Cutlass Supreme.  That’s the cushy luxury version of the Cutlass.  The Salon is the sport version.  Comes with the chrome wheels, bucket seats stiffer suspension and blacked out grills.  Well since we’ve had the car it’s had Chrome grilles.  I figured someone just swapped the Supreme grilles on there. 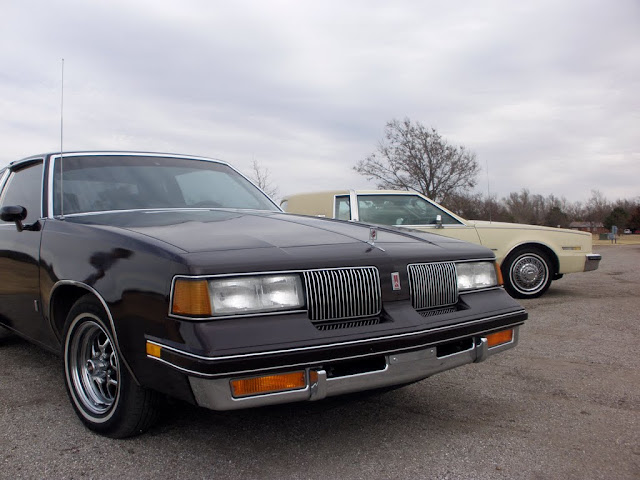 One day while Andrea was washing the car I noticed the towel pulled off some of the chrome on the grill.  Turns out, it was just some stick on chrome that one of the previous owners just stuck on the original grille!  Peeled it all off and wha la! 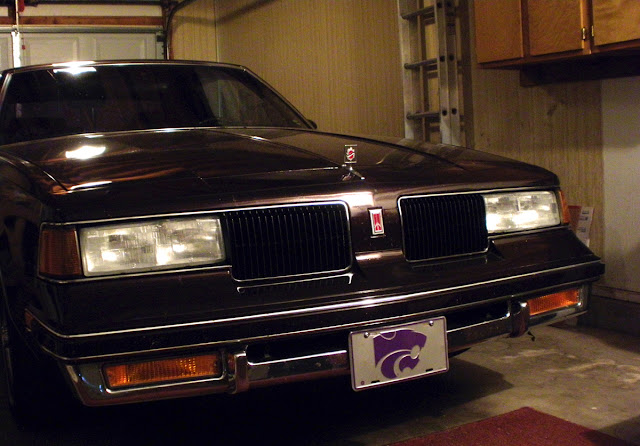 Which looks better is a matter of preference I guess.

← It’s such a good feeling
Touching up the Mustang →