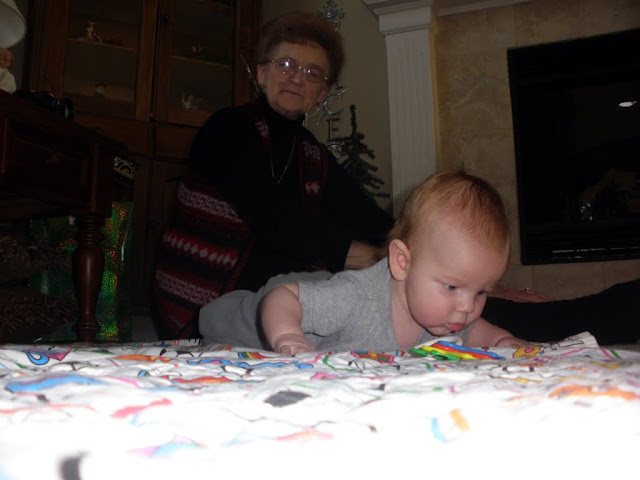 Well I’m finishing up my last day off before getting back into the regular world.  This time of year is always crazy with all the people there are to see, so there’s just not much of a routine.  It will be nice to get back into something consistant and being able to spread out all my work over a whole week.  It just doesn’t pay to take time off because I have to do all the work either before or after I leave anyway.  But anywho.

It was a really nice holiday season as far as I can ascertain.  Doesn’t seem like as stressful as those of the past few years.  Even with Luke here, it just felt like everything kinda fell into place.  We made it out to Cimarron, Wichita, Kansas City… all in less than a month.  It kinda blew our gas budget, but we made a little extra money with side jobs to come up with the difference.  Seems like the Lord still finds ways to provide!

This last quarter of 2011 has really rekindled my excitement for gaming.  I got Zelda around Thanksgiving and the new Mario Kart for Christmas.  On top of that I got back into Guild Wars for the Wintersday, getting hundreds of holiday items that I need to consume now.  Let’s just say I’m not too worried about Death Penalty for a while!  I still need to get Super Mario 3D land, but I think that can wait while I work my way though Zelda and Mario Kart.

I’ve been having more fun with Mario Kart 7 than I’ve had with any game for a real long time.  Honestly after the Wii and GameCube versions being so similar, I really didn’t expect this to be so compelling.  But I’ve really been enjoying the new courses.. a lot.  Online mode has been pretty fun too.  There’s no communication between you and the other players, but it’s clear that you’re not just racing the computer.  Mostly because there’s so many more cheap shots in Muliplayer.  In the context of Mario Kart though that’s a good thing.  For everytime you get screwed at the finish line, there’s an equal chance that you’ll be able to screw over somebody on the next race, and really that’s what Mario Kart is all about.  Haha.  I haven’t played a whole lot of Time Trials yet… but the couple ghosts I raced were very fun.  I’m not quite ready to give a final review of the game yet, but initial impressions are very good and I’d already recommend it if you have a 3DS. 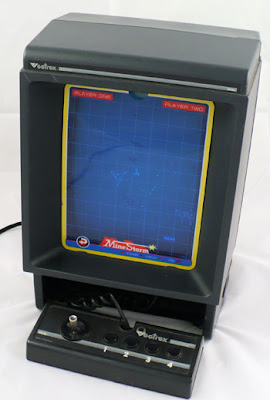 I’ve been getting into retro gaming more too.  I’d like to bolster my collection some dating back to the Super Nintendo and before.  I have the N64 pretty extensively covered, and besides a few more brand new controllers, there’s really not a whole lot else I’m looking for right now.  I want to go real old skool.  In fact at the top of my “retro list” right now is an old “Vectrex” console from the early 80’s.  I never had one.  And until a few months ago I didn’t even know one existed until I started watching some reviews from Classic Game Room on Youtube.  I think I like it because it’s so far and different from anything that is still around today.  It really hearkens back to the day when the real games were in the arcades, and if you had something at home that could approximate that experience… man you were living.

Well, happy new year.  Hope yours is a good as mine is going to be.  I’ve pretty much made up my mind it’s going to be awesome.