Well it was a good weekend all things considered.  I had planned on not leaving the house at all, but that didn’t work out as I got called to do a computer sidejob.  Seems a computer all on its own reset itself back to the factory default, wiping out everything.  I’ve never heard of a system recovery being done automatically, but I guess with computers you never rule anything out.  Tough I’m often more inclined to believe computers do what you tell them to, which may not always coneincide with what you want them to do.

I did re-affirm one of my long standing beliefs though.  Never delete your e-mail.  Ever.  I dug up an e-mail from 20 some months ago that I had when I’d worked on this same computer before.  And without that I’d have been on the phone with software vendors trying to get keys back.  Because no one saves any documentation with their computer!  Nay, that would be foolish.

At any rate, that was the only real hiccup on the weekend.  Andrea, Luke and I just chilled here at the house mostly and played a lot of Guild Wars.  We didn’t get everything vanquished that we had hoped, but we probably got 3/4 of the way in.  Andrea’s been logged in for over two days now, and if mine hadn’t crashed mine would have too.

There were some casualties over the weekend though.  My old reliable SOCOM headset finally bit the dust.  That thing gave me a decade of reliable and quality service and was almost never used for the game SOCOM.  I’ll be sad to see it go, but maybe I can use this as an excuse to get a new microphone.

So here’s some screens from the weekend of vanquishing.  Be sure to click read more if you want to see them all! 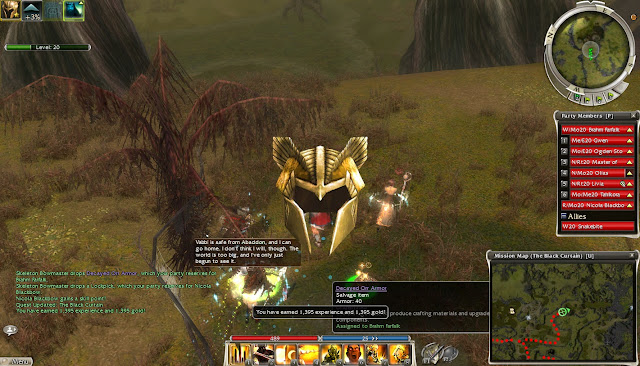 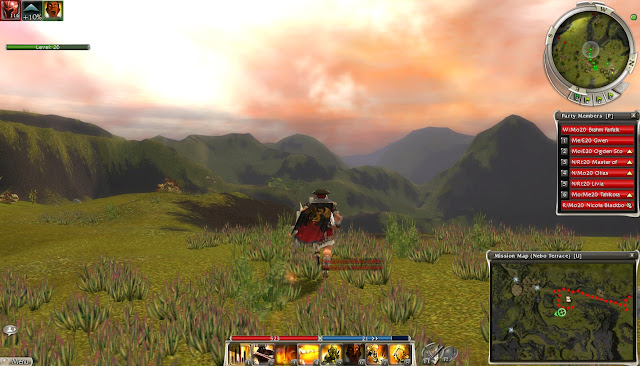 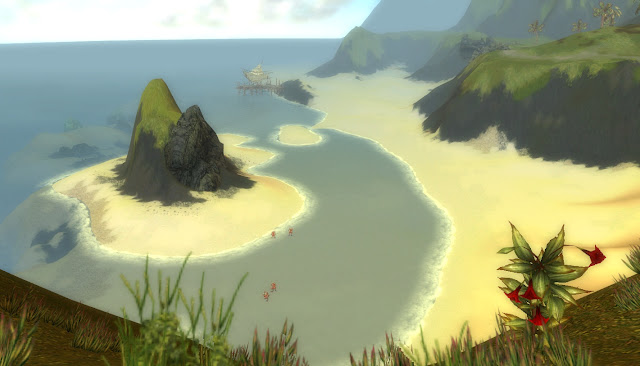 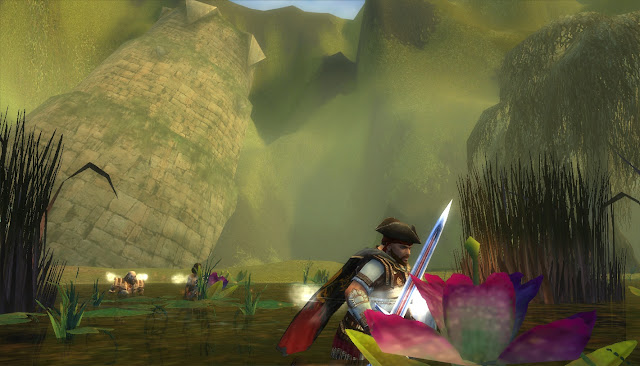