Playing with the camera

We got a fun new toy.  Wanted to play around with all the different settings.  We went out in the backyard and took some pictures of the sky.  They aren’t perfect, but we’re just learning.  Should have set a timer, and need to focus better. 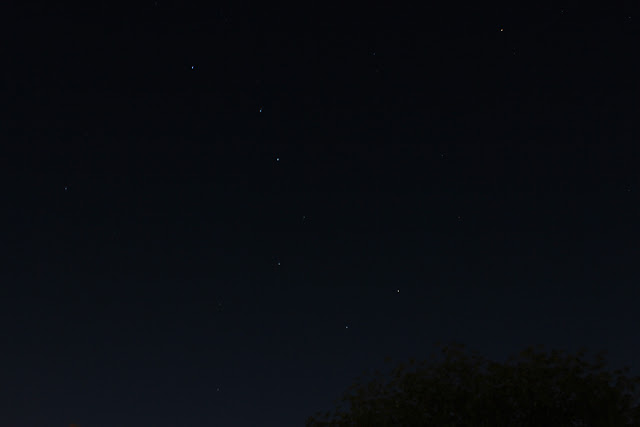 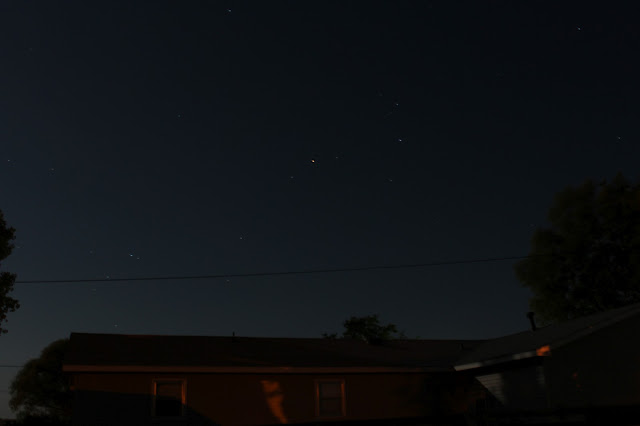 Luke had a different day today.  Mom had a job today so Luke got up and got to roll around in the basement of the radio station at the embroidery shop down there.  Then it was swim lessons, and home.  After the sun set we played around in the driveway and crawled on Daddy’s car. 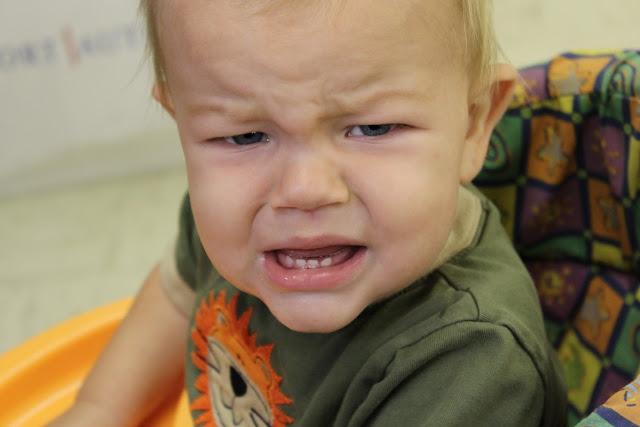 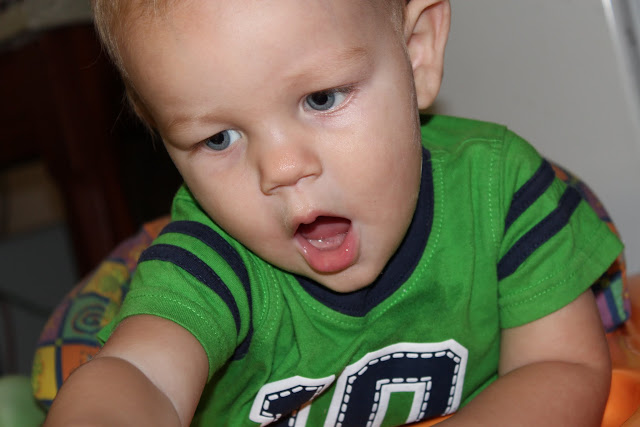 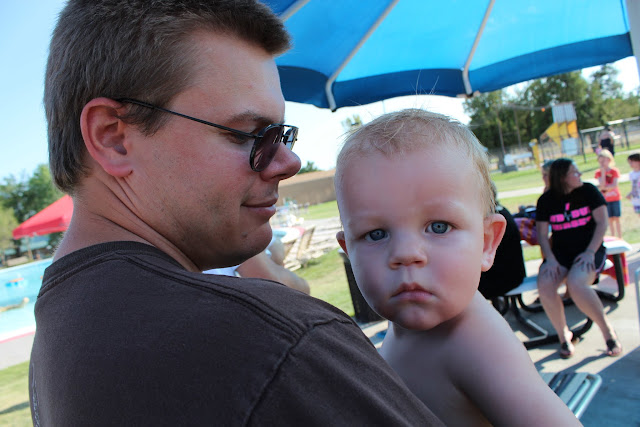 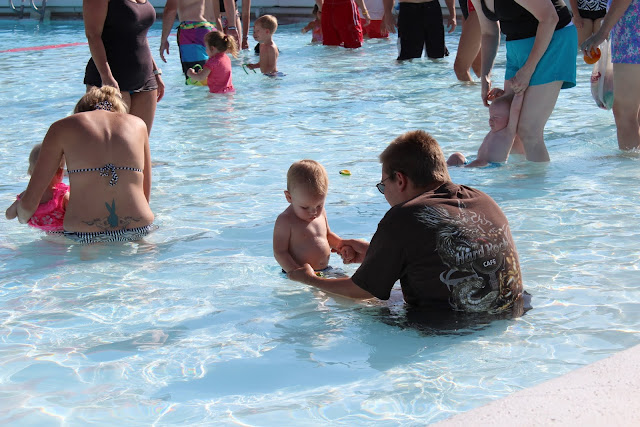 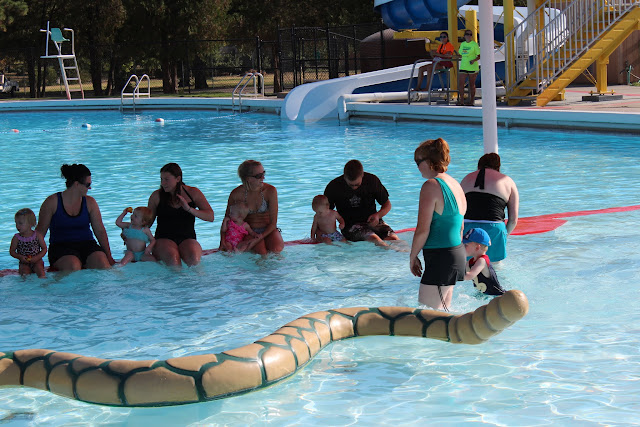 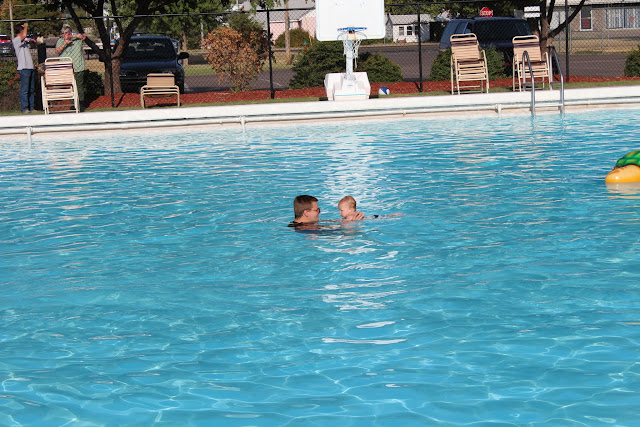 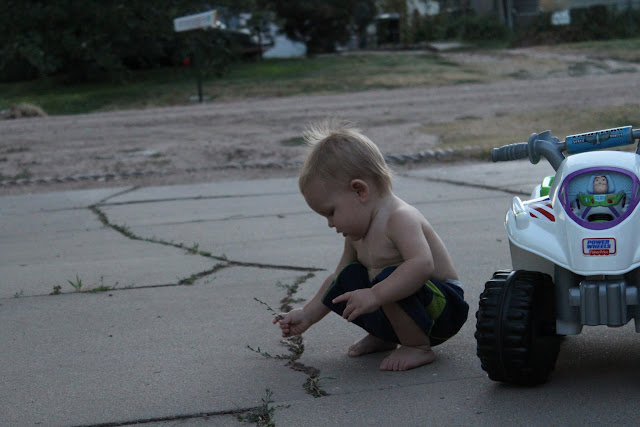 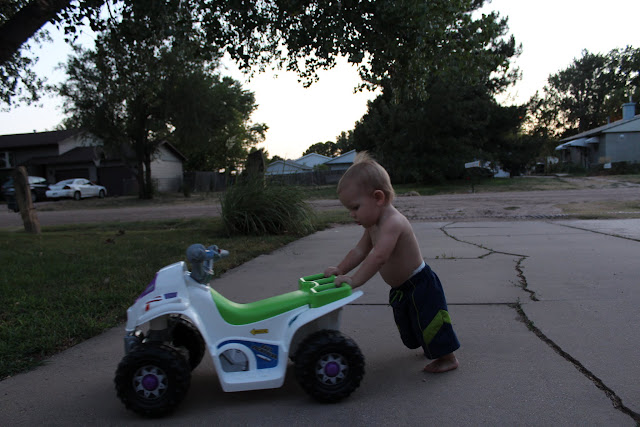 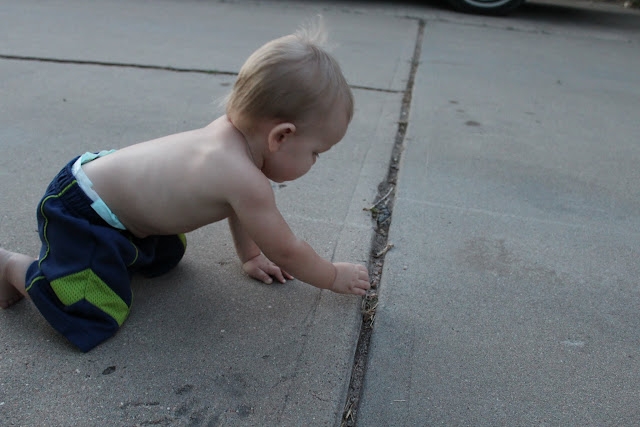 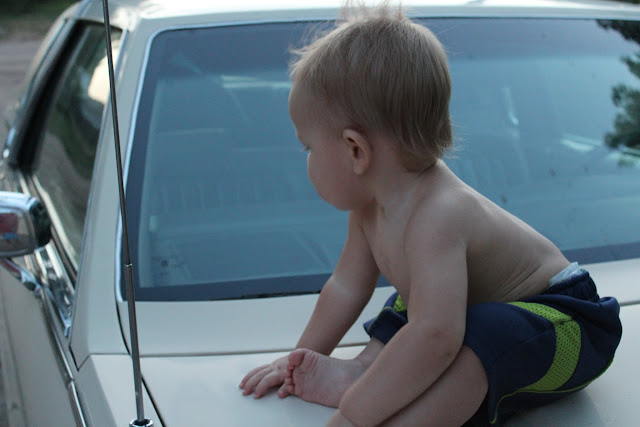 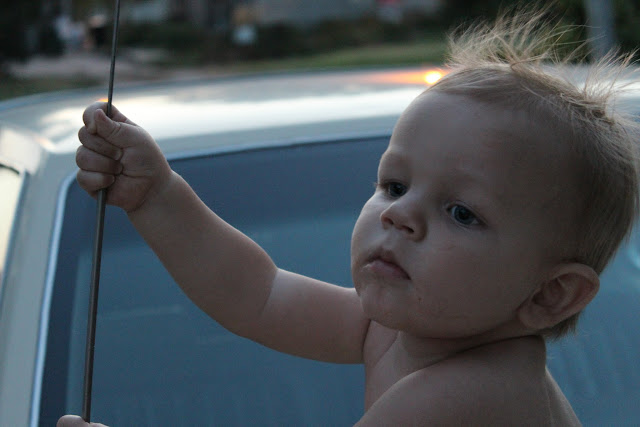 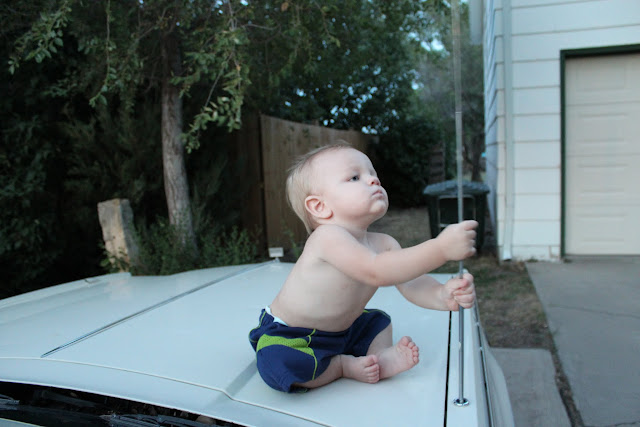 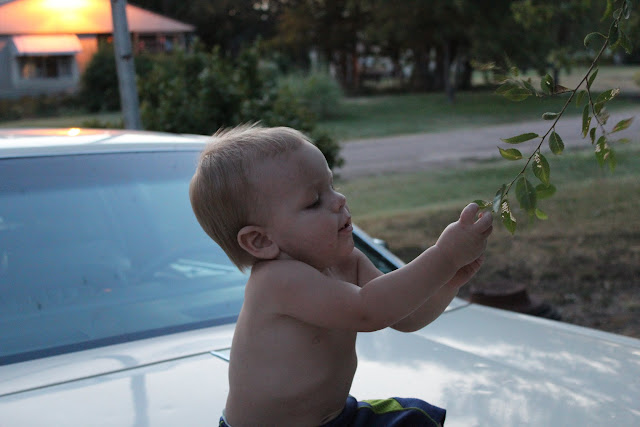 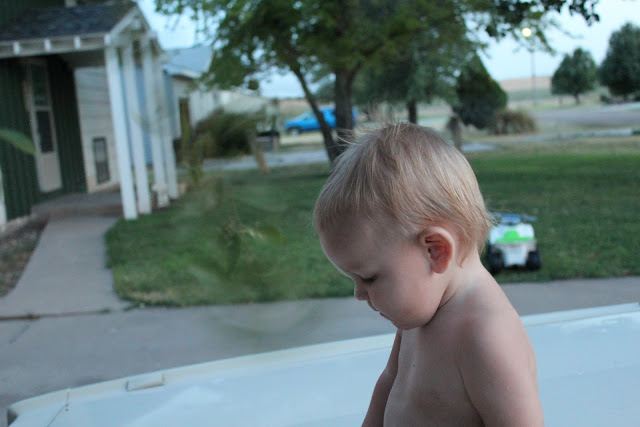 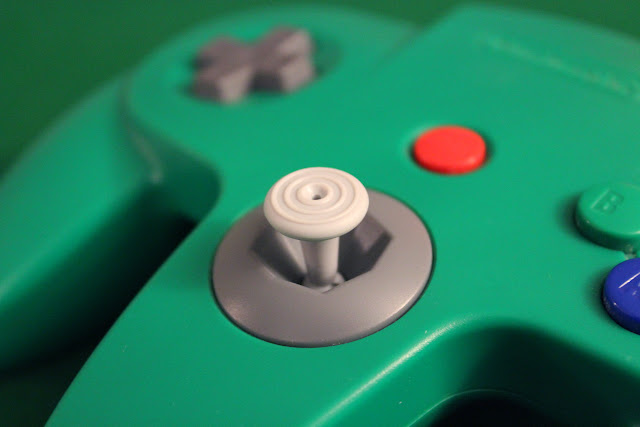 It’s been expressed before that if I have any fatal weaknesses, it is my obsession with game controllers.  I’d probably walk right into any trap if you baited it with a new and unused N64 controller.  In their prime the N64 controllers were known to wear quickly.  Especially with games that required intense and repeated movement. (Isn’t that every game?)  So back in the day I would wear them out, then go to the store to reluctantly buy new controllers.  Today that’s simply not an option.

Prices on new controllers for the N64 have really gone up.  I’ve been seeing far fewer on eBay.  And the ones that are there are usually listed with a lofty buy it now price.  This means the only real viable option is to find a quality facsimile.  There is finally a new aftermarket thumbstick in the original style, but it’s still not quite perfect. 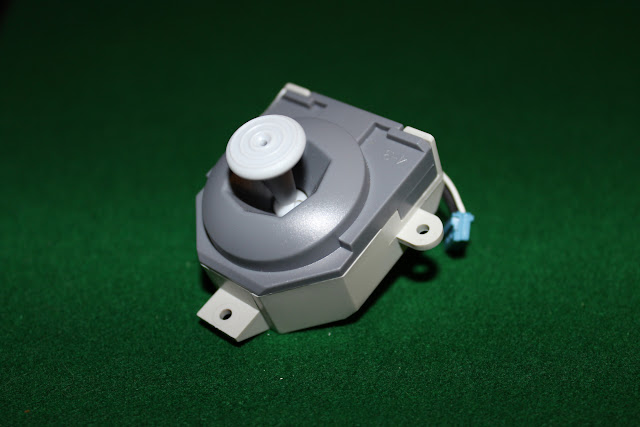 Pictured above is this new stick.  It is extremely similar in appearance to the original thumbstick.  The most obvious differences are that the dark gray plastic bezel is not quite the same color as the original.  The replacement is a bit lighter.  The thumbstick itself has more of a flat finish, whereas the original is somewhat glossy.  And finally, the movement of the stick just isn’t quite as smooth as the original, and as such feels a bit cheap.  With that said, after playing GoldenEye for an hour or so with the new one, it feels very accurate, and after a few minutes, you really forget that it’s not the original thumbstick. 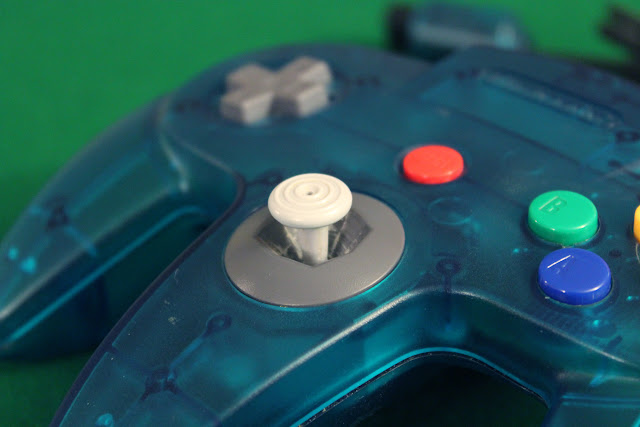 For comparison, pictured above is a lightly to moderately used original controller.  The joystick is still very tight, but notice how you can already see some of the trademark “chalk dust” that plagues these sticks.  This is the “newest” controller I still feel comfortable playing with.  But I refuse to play Mario Kart with it.  That is the game that by and large has destroyed most of my past controllers!  Haha. 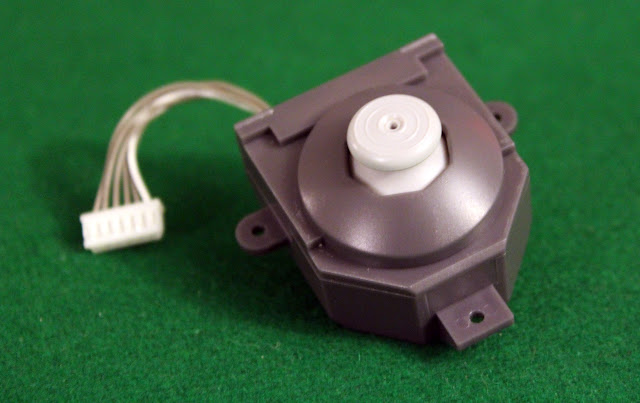 There is also another variant of the N64 thumbstick available from aftermarket sources.  This joystick is often called a “GameCube” style joystick.  But this is far from anything as glorious and refined as the GameCube stick.  Although feeling solid and smooth, this joystick is anything but.  Small movements are simply too sensitive.  It is almost impossible to make fine movement with this stick, like aiming a sniper rifle, or making Mario just barely creep along.  Though it is decent for arcade style racers and generally more forgiving games.  It’s better than a completely worn thumbstick, but that’s about it. 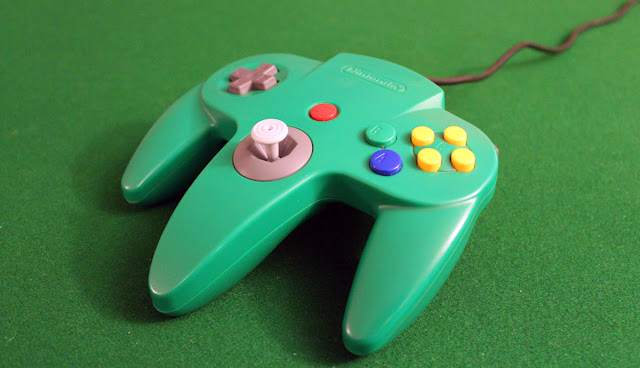 So there ya go.  This new thumbstick, while not perfect, is the best replacement so far.  It may look slightly different, but only to someone who notices such subtleties.  The accuracy is good and if the movement was just a little smoother, I would say the feel would be almost indistinguishable.  Never the less, for $10 on eBay it is an outstanding option to refresh some of your old controllers.