Lucas recently turned one.  Instead of getting professional pictures done, we bought a nice camera.  I wanted to see what we could do ourselves.  We don’t have much for a studio.  Still not enough light without a flash indoors.  I’ll have to get more experimental.  And somebody wasn’t liking his outfit too much, so the photoshoot was shortlived. 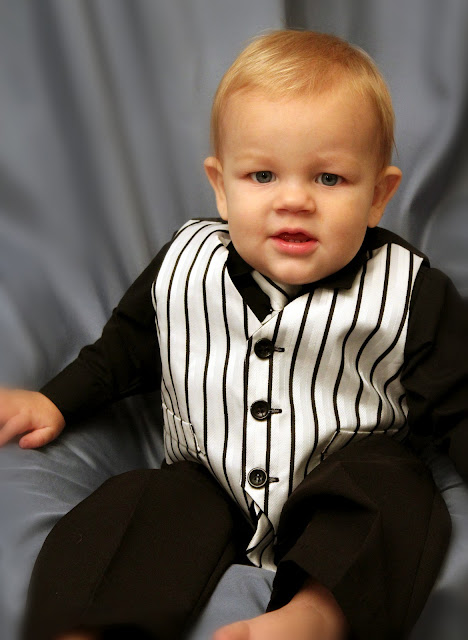 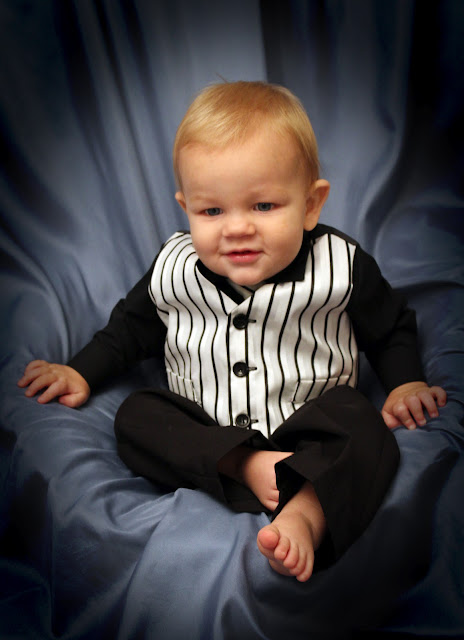 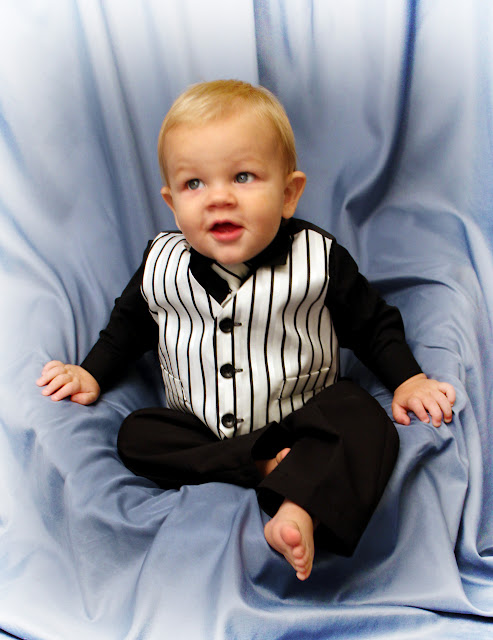 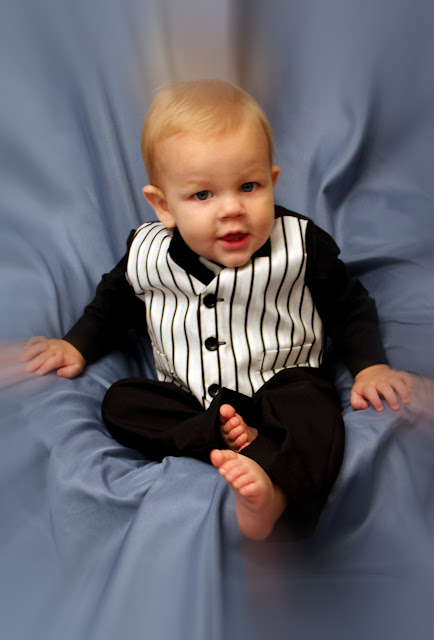 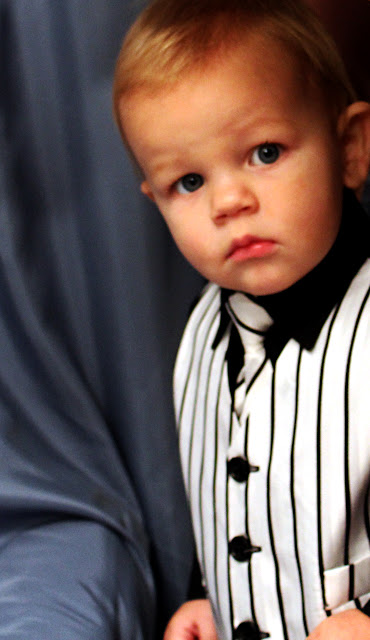 I can finally talk about it 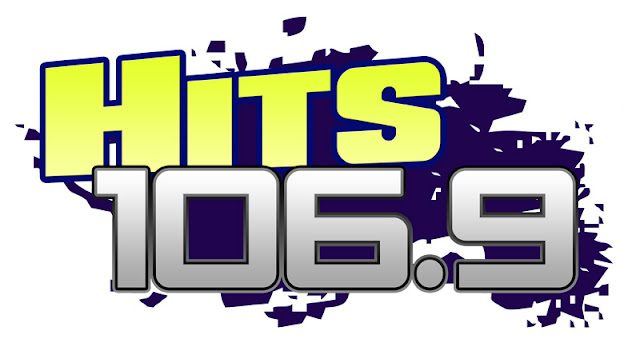 We just launched a new radio station at work on Wednesday.  I’ve been working on it for quite a while, but haven’t been able to say anything.  It’s pretty cool because they kinda just left it up to me to go make a radio station.  Not that I’m really qualified to do such things, but I gave it a shot, and it’s at least a radio station by definition.  Whether it’s a good radio station will remain to be seen.

I had a lot of freedom.  Infact I designed the logo for the station myself.  I hope I don’t come across as much of a bragger on here, but I am pretty proud of it.  The logo, and the station itself.  And for probably the second time ever, my artwork is on display somewhere in real life, not just the interwebs!  I designed the the banner for the electronic billboard we’re leasing for the next few months. 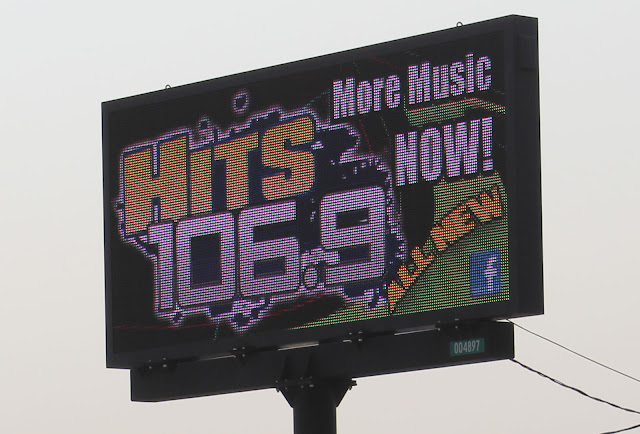 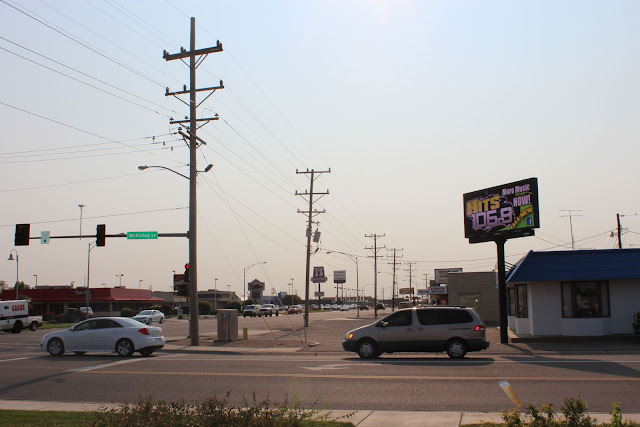 I have a show on the station 3pm – 8pm Monday through Saturday, so feel free to tune in if you are around.  We aren’t streaming yet, but we will be next month.