After all the stress lately, this past weekend was exactly what was needed.  Some family came up and we went out to the Great Bend Airfest.  I was really worried that I would be dissapointed by what showed up, but it was completely awesome.  There were several vintage planes out there from the 1940’s, mostly WWII trainers and such, but the really cool ones were the B-25, and the P-51, both beautiful planes.

I took a bunch of pictures, but here’s some of the highlights: 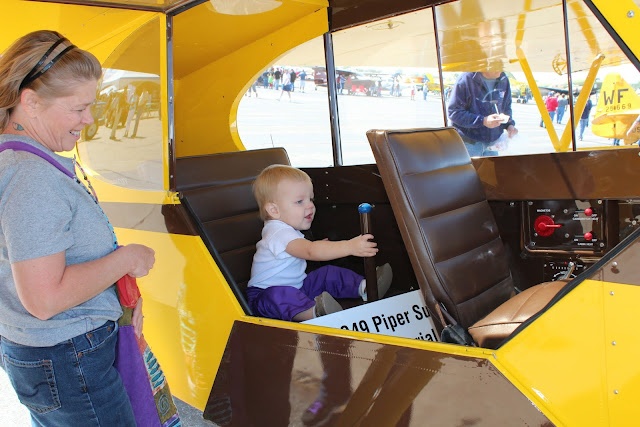 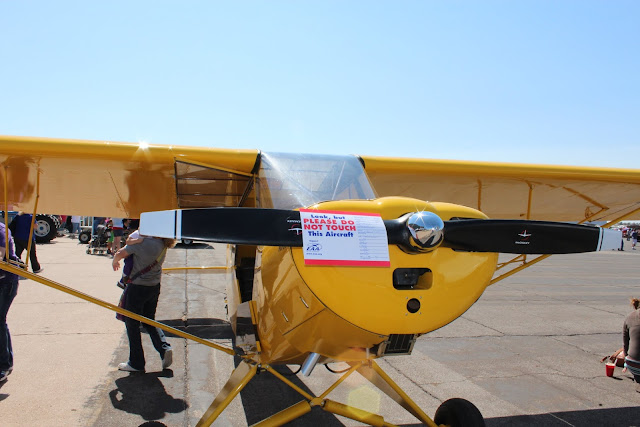 Whoops… didn’t see that until later. 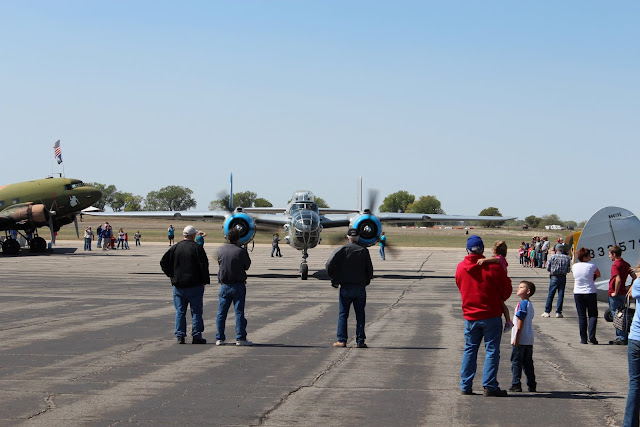 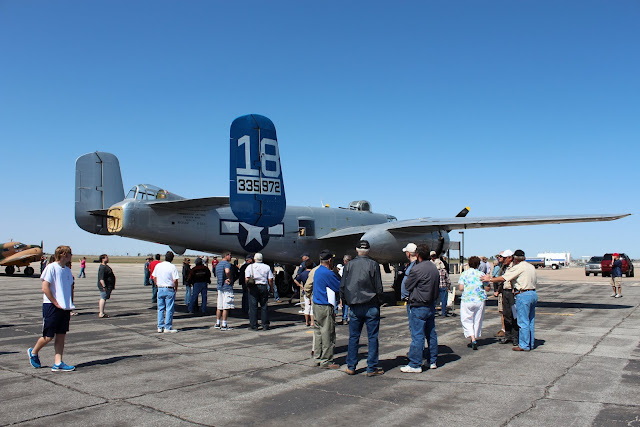 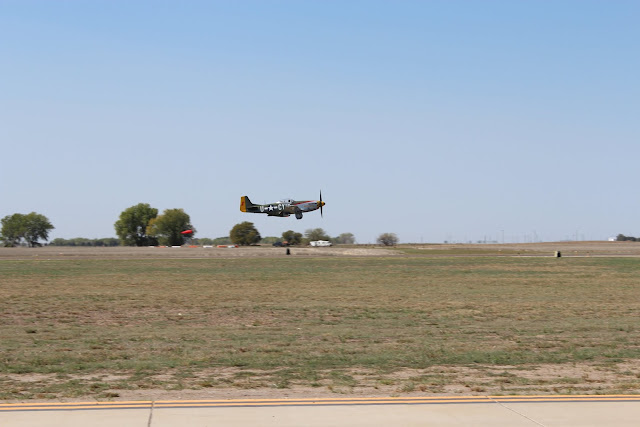 I have to say the P-51 is one of the most beautiful planes ever made. 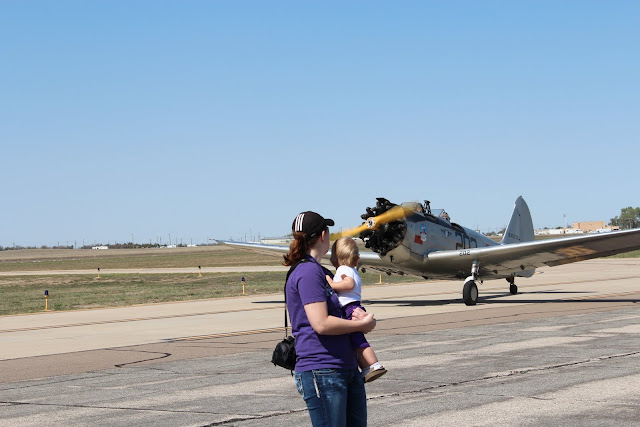 There’s a lot more pictures, so click through to see them, or check out my gallery to see A LOT more. 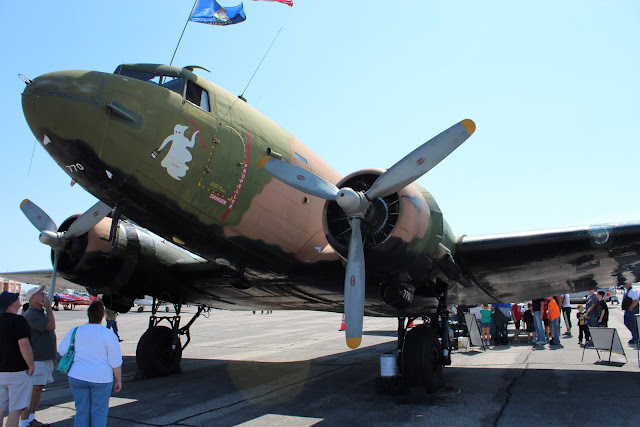 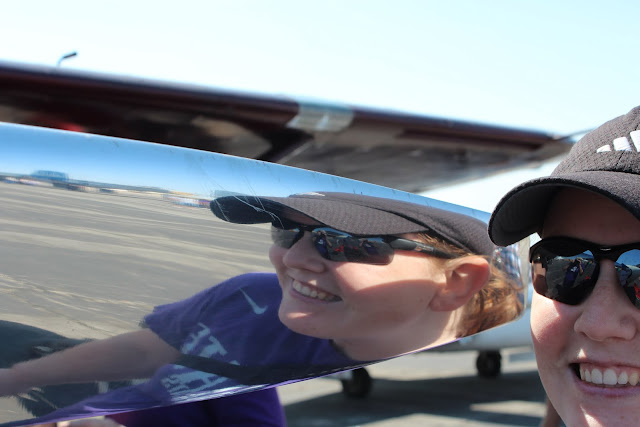 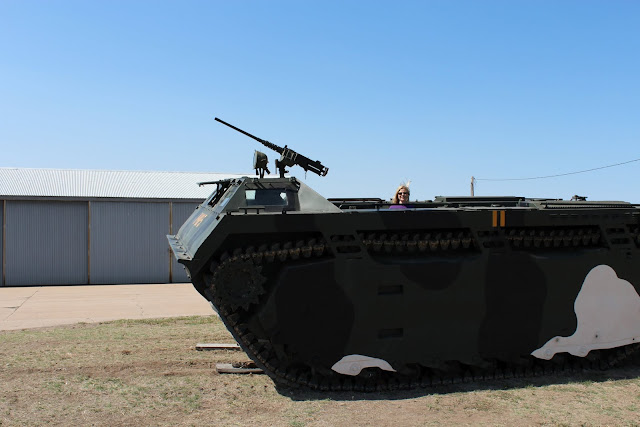 Trina and her new daily driver. Gets great gas mileage. 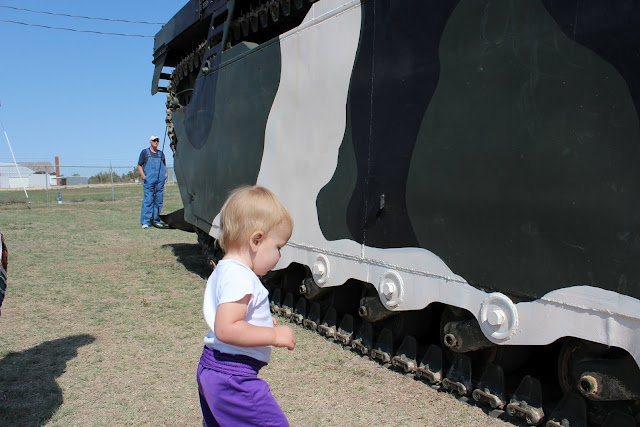 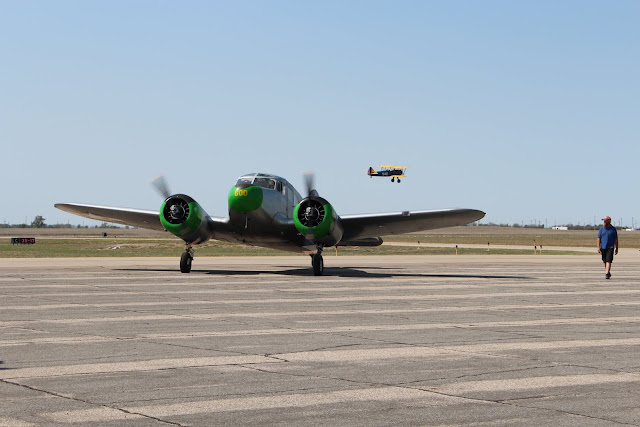 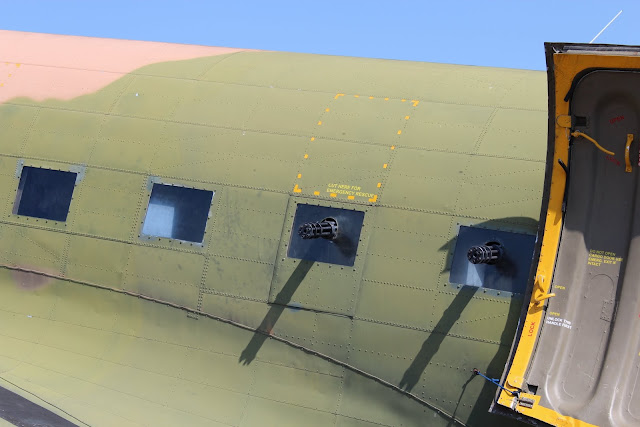 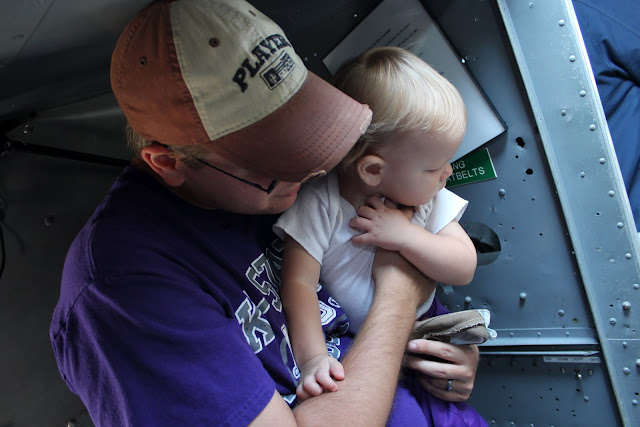 These might be big planes, but they’re still pretty cramped inside. 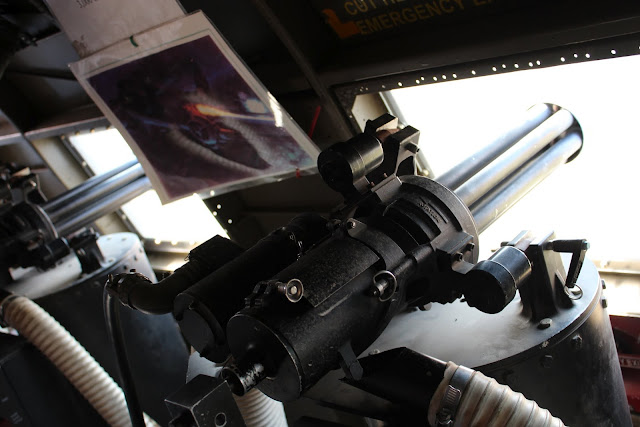 Then to cap off the day, there were fireworks.  It was so dry that fireworks were banned on the 4th, so this was our 4th of July Display.  I have to say though, I think it was a perfect occasion for a fireworks show.  And really made it a great day. 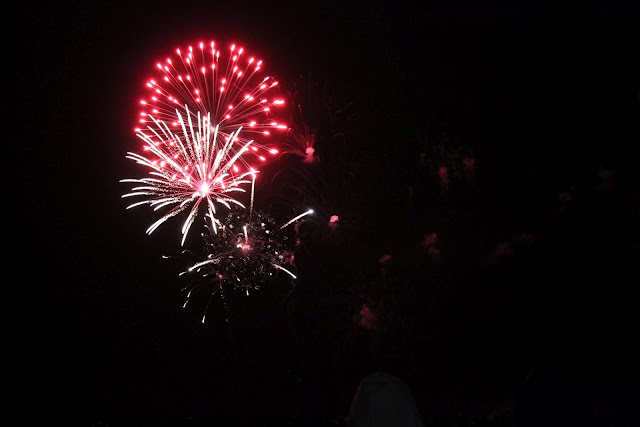 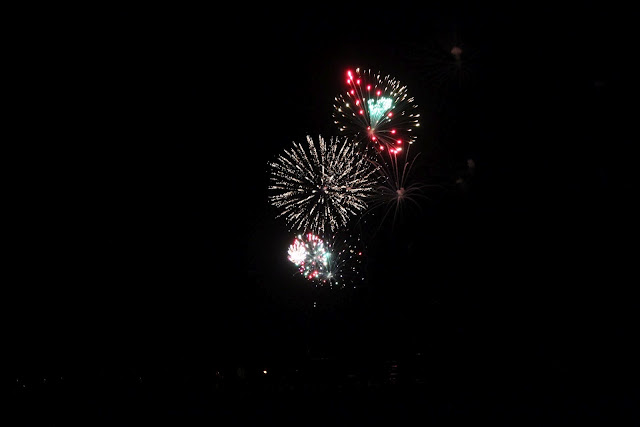 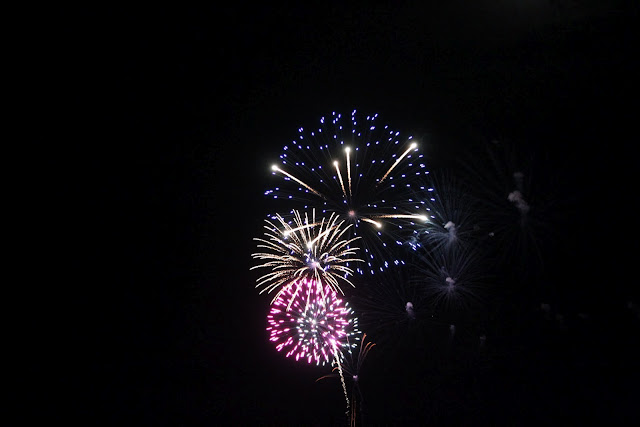 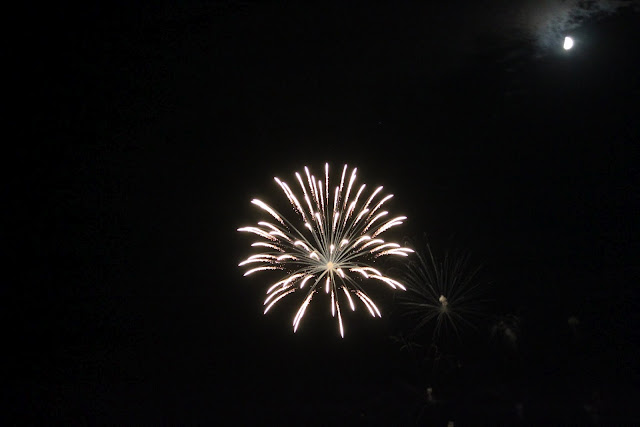 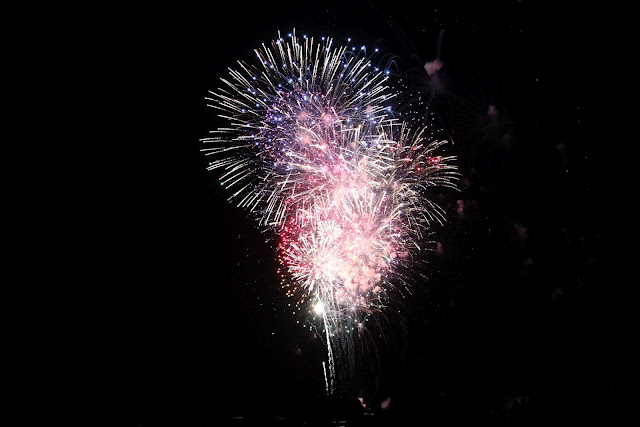