Man, today was action packed for a Saturday.  I had a lot to do at work, still working off my punishment for taking a vacation.  No we aren’t actually punished for taking time off… but the work still piles up while I’m gone.  I already had to stay late Friday for some sports so I didn’t want to stay even later and not get to see Luke at all.  Rather I decided to just come in while everybody else was sleeping.

I rolled out of bed around 4AM, chatted a bit with Andrea who hadn’t gone to bed yet, ate some cereal, got dressed and made it to work by 5AM.  I was able to get everything pretty much caught up by 11AM and headed back home.  Luke and Andrea were just getting around for the day, so my plan worked out pretty well.  I was a little tire so I caught a quick nap on the couch. 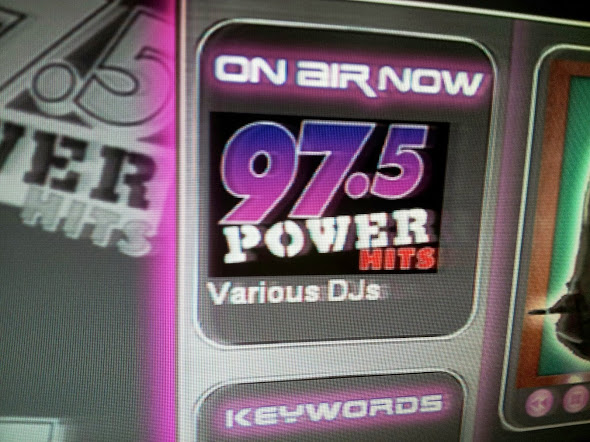 The doctor called today.  They got the results from Luke’s lead test and his lead level has gone from a 5 to a 6 since the last time he was tested 6 months ago.  I’m wracking my brain trying to figure out where he is coming in contact with the lead.  This house was built in 1978 so there shouldn’t be any lead paint.  I don’t think he’s been playing with any old toys or anything like that.  It’s a little scary because he’s now crossed the threshold where they start getting concerned and we need to figure out where he is interacting with it before his lead level gets any higher.  It’s not necessarily dangerous yet.  But it’s getting into his system somehow, and if it continues to rise, then he will be at risk of health problems.  So we need to get it sorted out.  But I honestly can’t think of any place he’s been exposed to lead! 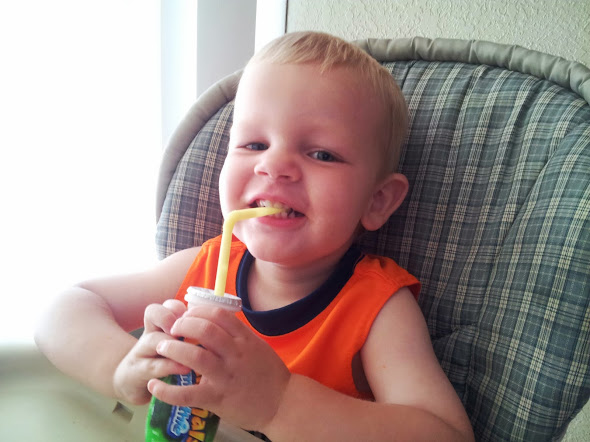 Later we headed up to Hoisington for the Labor Day celebration.  They had an event called “Touch-A-Truck”.  It was really pretty cool.  Kinda like a car show, but with all kinds of trucks, tractors and other driveable machines.  Luke was really excited when we first got there.  Until the fire trucks and police trucks started sounding their sirens and blowing their horns.  The loud noise scared the little guy.  Luke was immediately ready to go.  But we toughed it out and saw all there was to see.  It’s a real bummer because he totally would have had a blast if it weren’t for the noise.  He would briefly get interested, but then realized he was letting his guard down and nuzzled back into my shoulder. 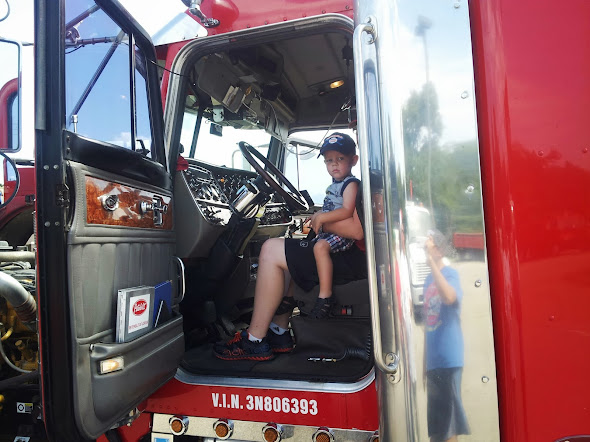 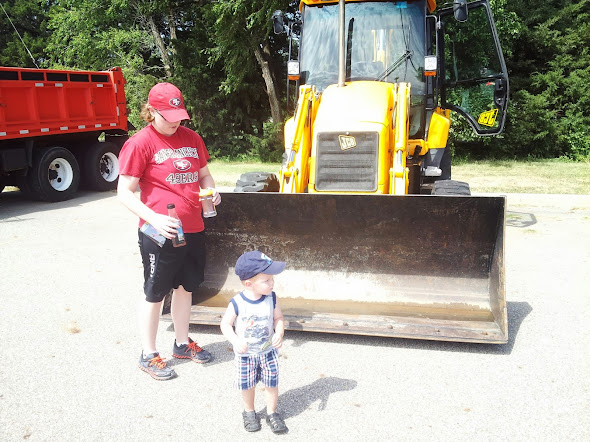 So we went to town.  Needed to get a few things from the store and ended up just walking around Wal-Mart for kicks.  I don’t think I’ve done that since high school.  I guess we were pretty bored.  Didn’t see much we couldn’t live without and got out of the store for under $14.

Luke had to get a new Hot Wheels car though, because obviously he doesn’t have enough already… He did pick a pretty cool one though.  He got an 84 Monte Carlo with flames on it.  It is almost the same color as the Cutlass though, so we call it “Daddy’s Car”.  Hehe. 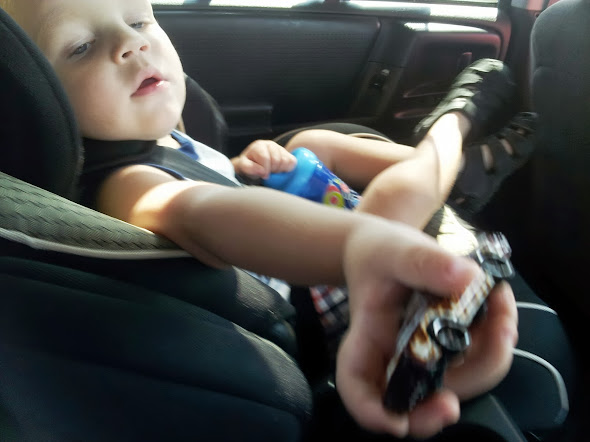 So I had a lot of fun playing cars with Luke.  He’s starting to develop that little brain so much.  He’s to the point now he’ll start telling you what he want’s you to do.  “Move, Daddy.”  “Hey, watch this.”  I’m just a pawn in his little scheme, but it’s totally worth it when you see him loving every minute of it.

After supper I took it on myself to deep clean the tub/shower upstairs.  We had a nasty plumbing issue where everything in the garbage disposal drained into the bathtub.  It was 7.5/10 on the “Nasteriffic” scale.  And that’s about as high as you can go without getting poo involved.  I mentioned calling the plumber in a previous post.  He was able to take care of it straight away.  Every job is all about having the right tools.  But what was left was a working show that no one wanted to use until it was thoroughly sterilized.  I guess if any good has come of it, the show is now cleaner than it’s ever been.

So now Luke’s asleep.  I’m down stairs chilling, and trying to decide if I want to do some gaming, or just watch some Youtube videos.  I’m actually craving a bit of retro gaming right now, so maybe I’ll head to the retro room and fire up something old.