What an exhausting week.  Work pretty much sucked the life out of me, but you know what?  I got to sleep until 8am today and it was magnificent.

We got a little bit of snow last night.  Only a couple inches, but enough for me to take it pretty slow coming home.  As I was putting along, I came across a car that had slid into the ditch.  The person following behind me and I both stopped to make sure nobody was hurt.  There was only one guy and he said he was fine.  He was a foreign guy and had a pretty good accent that sounded African of some sort.  He wanted us to help him push his car out of the ditch.  I told him that wasn’t going to happen.  There was no way we could push that car up an embankment like he slid down.  And I wasn’t about to get trapped under a stranger’s car.  I called 911 and they dispatched somebody.  I told him it was best to wait in his car until they got here.  As I was walking away, he climbed back into his car and hopelessly continued to try to drive out of the ditch.  The car wasn’t there this morning when I headed back to work, so apparently he made it out somehow. 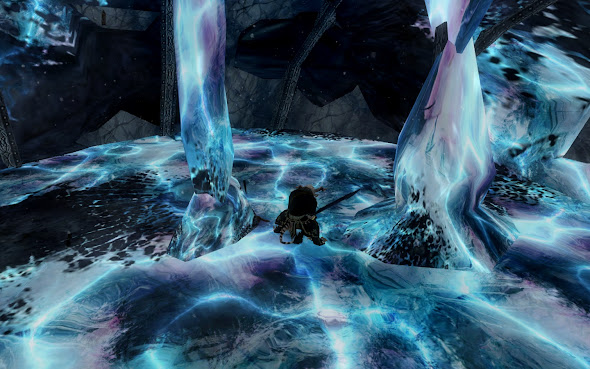 I had a lot of fun playing some Guild Wars 2 with Andrea and Mom tonight.  Been a couple weeks since I’ve actually PLAYED.  I log in from time to time and do some trading post stuff which is fun, but it’s nice to have a group of people to run with.  We spent the entire night in just one map, Snowden Drifts, I think it was called.  There is just so much darn stuff to do in that game.

I have been missing playing Guild Wars though.  The original.  I don’t know why.  Maybe it’s because the Canthan New Year holiday just started.  Or maybe it was because I was listening to the soundtrack at work.  But it was (and still is) such a great game.  The crowd is starting to thin out considerably there though.  But there’s still a small collective in all the old hubs.  Just sad to think that that game will never be the same bustling place is once was with 70+ districts in Lion’s Arch during the holidays. 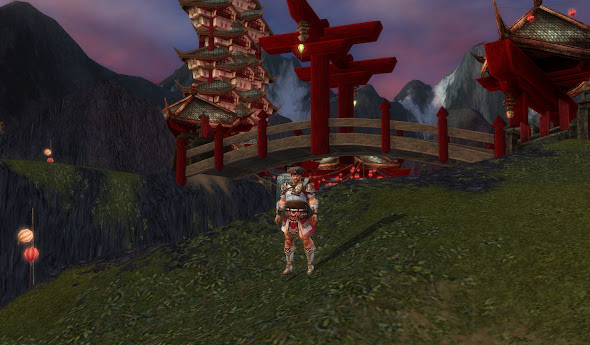 Glad the weekend is here.  Looking forward to a more normal week next week.