← Crossing State Lines
“I don’t want to be frustrated.” →

One of the Best 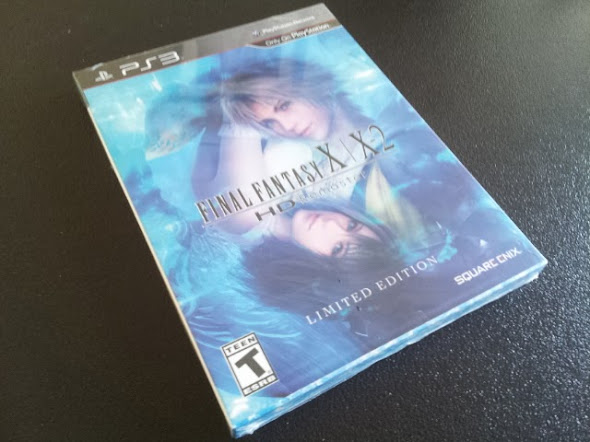 I can’t tell you if it happens the moment I finish certain games.  When the game I’m playing becomes one of my most beloved.  But without a doubt, after time, there are some games I’ve played that stand out far above the rest.  Guild Wars, GoldenEye 007, Super Mario Bros. 3… all of these are games that the memories stick with me.  And Final Fantasy X is very much in their company.

This game first came out in 2001, the year I graduated.  I spent part of the Christmas holiday with a friend, James, in San Antonio.  He had recently gotten the game and was in the middle of playing it while I was there.  The graphics were amazing.  That was my immediate draw to the game.  But as I watched him play, so much of the game felt larger than most.  The soundtrack, the world, the story.  It was grim, sad, and kept me wanting to know what was going to happen next.

I left San Antonio long before James beat the game.  I myself didn’t own a PlayStation 2, so I had no means to play it for myself.  Months went by and I didn’t think about it much.  I was very much a Nintendo fanboy so I spent my time playing Gamecube.  Around my birthday in 2002 (I think) I took some of my birthday money and bought a PS2 bundled with Gran Turismo 3.  One thing Nintendo didn’t have was a realistic driving game that was anything like GT3.  So without much thought about Final Fantasy X, I snatched up the console.

I don’t remember when I finally bought Final Fantasy X.  It was long enough that the game had dropped in price.  I remember seeing it on display at a music and game store in the Manhattan Town Center Mall.  It was $20 off or so and it really wasn’t until that moment that I thought about all those great experiences again.  The more I thought about it, the more I figured it was a no-brainier to pick up.

I played it, several of my friends played it with me, and after several weeks, I beat it.  Like I said in the beginning, I don’t know if at the moment I saw the ending that I was hooked on Final Fantasy or not.  But sometime between now and then I’ve become quite a fan.

Let’s move ahead about 10 years.  The PS3 is out and the PS2 is quickly becoming “retro”.  Ouch.  Very quietly it’s announced that Final Fantasy X is getting an HD remake.  WOW!  I’m excited!  All of a sudden, I have the urge to re-live the story all over again.  But if this game is coming out soon I didn’t want to dilute the experience by replaying it now.  So I hold off.

Weeks go by and there’s no news.  Months go by… maybe it was cancelled.  There were never even any screenshots shown.  But Sony press conferences come and go, and not even an acknowledgement of the game.  Then about 6 months ago, some news that not only will it be Final Fantasy X, but it will also include X-2 and many of the international features that never made it to the US game!  Then the soundtrack starts showing up on news sites and Youtube.  Finally it’s a real thing.

This weekend, the game finally materialized.  I relish these experiences as an adult, because it makes me feel like a kid again.  I was always anticipating some game back when I was younger and it always felt like forever before it released.  I probably haven’t felt like this about a new game since Skyward Sword.  And this isn’t even really a new game! 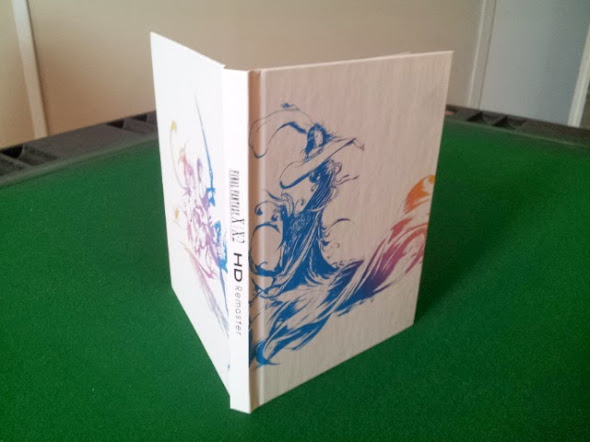 I’ve been playing it pretty hardcore since Thursday night.  It’s as much fun as it ever was.  Between X and X-2, I could play them both, then just immediately start back at the beginning of X and have just as much fun as the first time though.  Partly because the games are so lenghty, but mostly because they’re just so good. 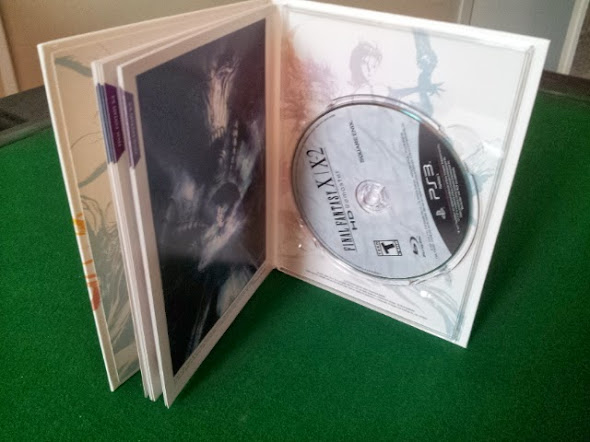 I would love to watch Andrea play the game through.  It’s such a great game that the only part that sucks is the lack of people to share your thoughts and feelings about it with.  I know she respects that it’s one of my favorites, because she pre-ordered this remake for me before I did!  I suppose that is enough for me.

← Crossing State Lines
“I don’t want to be frustrated.” →