I feel like I’ve got a little bit of something in everything right now.  “A finger in every pie” I believe the saying goes.  I’ve gotten the opportunity to dive into a few more projects here recently, and some still waiting to get done.

The Basement has been sitting in pre-construction phase for a while now.  After the flood and ripping everything out, then flood 2, I’ve been a little gun shy to put it all back together.  But my Dad kinda has been leaning on me to get past the fear that it might flood again, and start rebuilding, so I have.  We got some drywall put up and I almost am done putting in another in-wall shelf that Andrea and I have talked about for years to go under our TV.  We’ve been making some visible progress, and that feels good!  We should have some help coming this weekend to finish off the drywall.  That would be fantastic.  Then it can really come together after that. 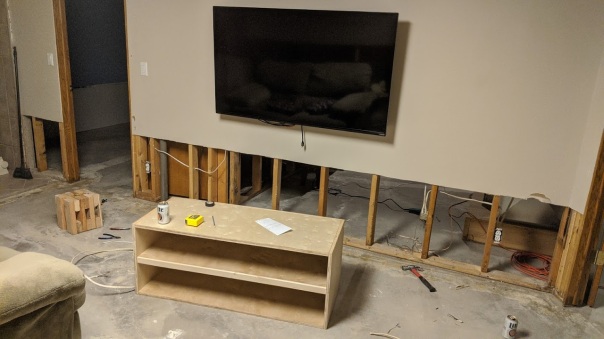 For fun I’ve been having some good times with the Apple IIe from the side of the road, cleaned up and restored that.  Stopped short of retrobriting it because a) It’s not too yellowed, and b) I’ve seen some of those projects go bad.  So I’ll leave it be.  I’d like to find some junk electronics to test the process on and see what works.

Another side project is an old Dell server that I’ve absconded from work.  It was taken out of service several years ago, and honestly doesn’t even have a TB of storage across all the drives.  But it’s a thing I’ve been playing with, the ultimate goal is to set it up as a file server, and VM box for emulating retro operating systems.  So far I have Windows 95 up and running. 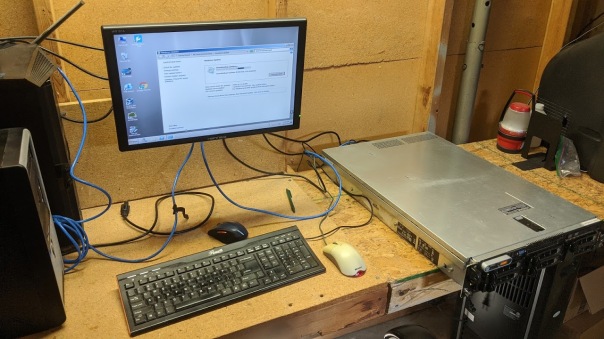 I’m still studying spanish, though more passively.  I need to get back to it actively, I still expose myself to spanish media, my devices are in Spanish.  But I want to make another hard push leading up to the new Animal Crossing game coming out in March.  I have resolved to play that game from the beginning in Spanish only.  It should be fun! 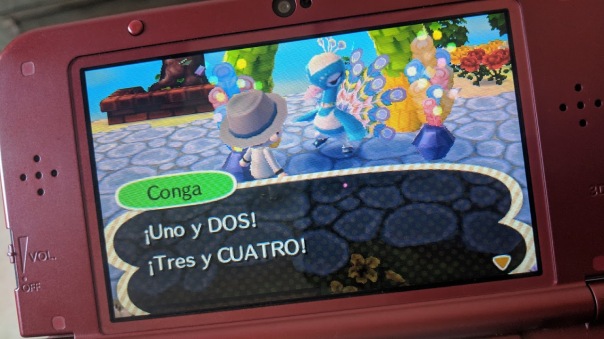 Basement is the big looming thing though. I want to get that put back together to the point we can get the carpet ordered, which is still a few months away at this point with all the painting to do even after the drywall is up.  So I’m trying not to look TOO far down the tunnel.

After that, it will be time to tear into Andrea’s ATV and see what’s up with the engine.  It runs, but it makes an awful noise.  I don’t know if it’s a bearing, a piston, or what.  Won’t know until we tear it apart.

It all gets done… slowly!