This is a new feature I’m going to try to do every week in an effort to get myself blogging more regularly.  If you have any ideas for a future Top 10, leave it in the comments.

This Tuesday Top Ten isn’t a list of the top 10 “best” retro gaming items.  It’s simply my top ten items I’d love to be able to add to my collection.  If it’s retro, it’s awesome, and it’s not on this list, then I must already have one… I guess.

10. Gameboy Advance – Indigo color: I still maintain that this was stolen from me. I couldn’t simply misplace something like this. Regardless of what happened, I haven’t seen my original GBA in a long long time. Now, I have the GBA-SP which is awesome, and pretty much superior in every way over the original, but I spent so much time with my GBA back in the day, trying to find just the right angle to catch the light. Not to mention it’s somewhat more comfortable than the GBA-SP. I’d love to have one back just for the nostalgia. 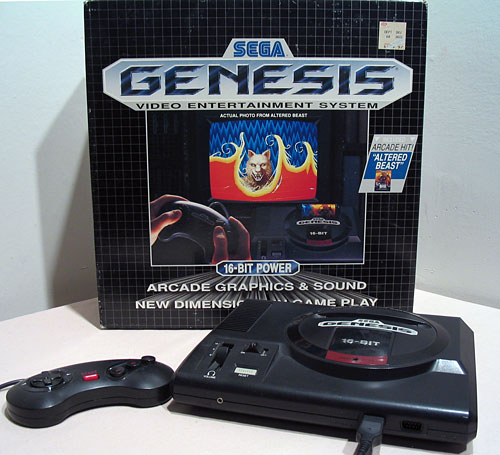 9. Sega Genesis: I’ve never owned a Sega system. But the Genesis is the one I’m most familiar with. I remember playing it occasionally at friends houses. I also remember having to firmly choose one side or the other… and I chose Nintendo. But no sense hating on Sega any more. Now I’d just like to play some of the great games I missed out on. 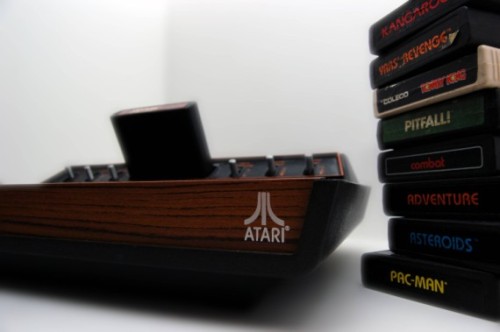 8. Atari 2600: One word… “Woodgrain”. I bet this thing looked pretty damn slick in 1978. I also used to have an Atari 2600 I picked up at a garage sale back in my youth. I never appreciated it for what it was back then though and myself ended up selling it at a garage sale. Now I finally figured out what it’s all about. HIGH SCORES! I grew up in the era where the point was to BEAT a game. But these games were designed to push the gamer to their limits. No matter how far you got, you always could have gone farther. The games were short and repetitive, but that was the point.

7. Real Pinball Machine:  Video games are all well and fun.  But there’s something about the mechanical pops, clunks, and dings of a pinball machine that is entrancing.  I was never all that good at pinball, and that’s obviously because I never had a pinball machine of my own to practice on. 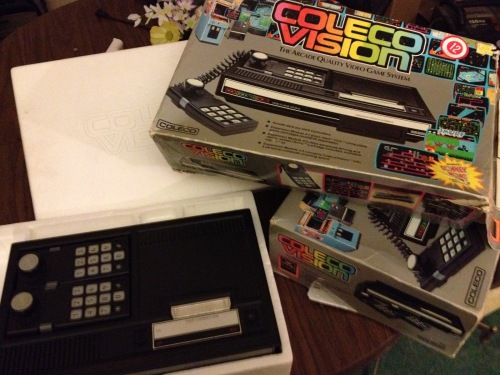 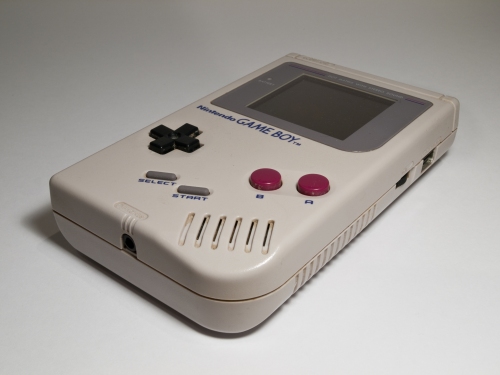 5. Original Gameboy:  When it comes to playing Gameboy games, you have a lot of options.  GBA, GBA-SP, Gameboy Color, Gameboy Pocket, Gameboy Light, Super Gameboy, Gameboy Player, and probably the worst choice to play a Gameboy game on is the original Gameboy itself.  But there’s just some kind of nostalgia there of staring at that green screen, feeling the ribbed plastic in the palm of your hand and listening to those tinny little sound effects pop out of the speaker.  The only reason to have a Gameboy is to remember what it was like to play the Gameboy.  From a time when portable games were mostly limited almost entirely to segmented LCD displays and handheld poker games, the Gameboy was pretty friggin awesome in its day. 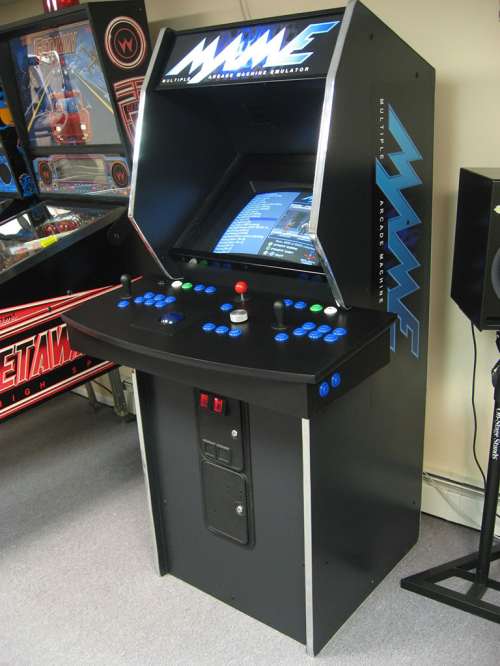 4. Mame Cabinet:  Now we’re getting serious.  This kind of setup is way out of my price range, but this list isn’t meant to be realistic anyway.  First off a MAME cabinet is in short, an arcade cabinet that plays all kinds of arcade games.  There’s a ton of old arcade games I remember playing, and you’re hard pressed to find an arcade theseday, and when you do the are kinda dingy, creepy, and filled with “out of order” signs.  I would completely have a blast building one of these, and PLAYING one of these.

3. PacMan Cocktail Table:  What’s better than gaming?  Gaming and cocktails!  I remember coming across several of these over the years.  Laundry mats, hotels, Taco Tico’s.  I haven’t seen one in the wild for a long time.  But in my basement I think it would be the ultimate conversation piece.  A conversation that ends with finding out who’s score is highest.  These are pretty pricey, but there are also plans available on the internet to build your own.  This would be another great platform to run a MAME machine.

2. Gameboy Micro:  The little GBA Micro didn’t have much of a spot light.  It came out around the same time as the Nintendo DS.  The GBA Micro was probably Nintendo’s hedge bet incase the DS didn’t take off.  After over 150 Million DS units now sold, we know how that story ended.  Nevertheless, the GBA Micro was a great little system, and probably the one I see the most useful today.  Portable consoles are still just a little too big to be considered “pocket sized”, but the GBA Micro is absolutely perfect for sliding into your pocket and ready to play at a moment’s notice.  Due to the limited sales, used ones are going for more than I’m willing to pay right now since I have my GBA-SP that will do all the same stuff.  But maybe someday I can justify it. 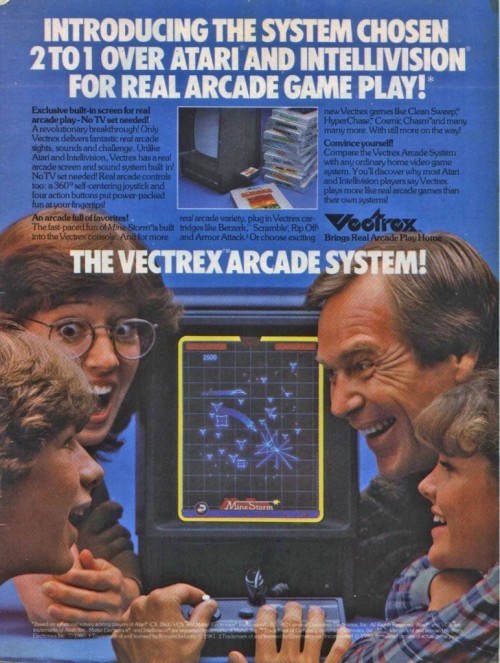 1. Vectrex: The Vectrex is my holy grail. And I’ve pretty much resigned myself to the fact that I will never have one. A used Vectrex in good shape is pushing beyond the $300 mark. That’s a pretty hefty price to pay, and one that’s really hard to justify to the wife, let alone myself. But ever since I saw it, there’s just been something about it that struck me as awesome. Maybe it’s the different screen overlays for each game. Or the crunchy sound effects. I guess at it’s core I love it because it is such a potent example of what cutting edge technology was in the 80’s. The styling, bulkiness. Something that today looks incredibly antiquated, but in its time was fresh, new and exciting. It’s a wonderful juxtaposition of time and gaming that I think makes it so interesting.